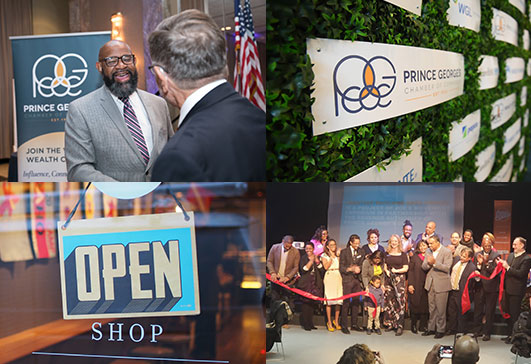 Founded in 1924 and regarded as the leading voice for business in Prince George’s County, The Prince George’s Chamber of Commerce (PGCOC) is a non-profit alliance of over 600 businesses, representing over a quarter of a million employees, making it one of the largest chambers in the state of Maryland and one of the largest chambers in the Washington Metropolitan region. Governed by a volunteer Board of Directors, the Chamber is a private organization funded primarily by membership dues. It is not a government agency and receives no tax dollars.

Why Join the chamber…

Networking opportunities
with local officials, corporate
partners and other members

Get the inside scoop on
county developments
and opportunities

Advocacy on behalf of
your business

Exclusive events and
resources to develop
your business

Become a member of the Prince George’s
Chamber of Commerce today!
Register 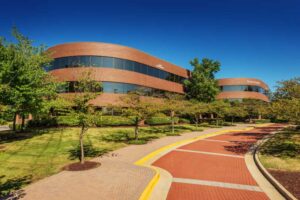 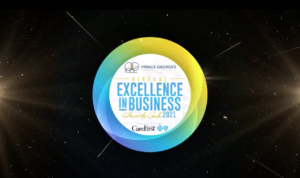